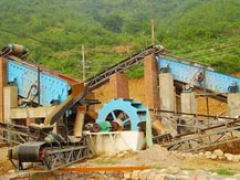 · Grand Est. More than any other region of France, Grand Est has been shaped by continual waves of settlement, invasion and border changes. As the name suggests, this is a large region of eastern France, fronting the entire border with Germany and Luxembourg, and significant portions of the Belgian and Swiss borders, too. 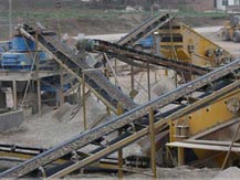 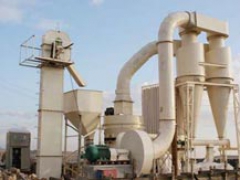 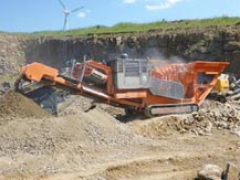 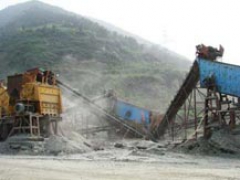 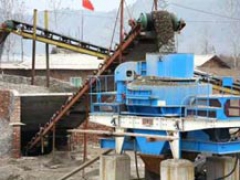 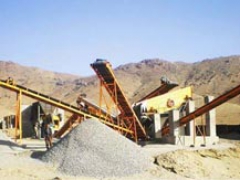 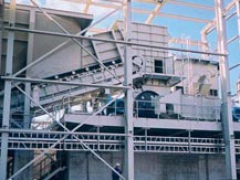 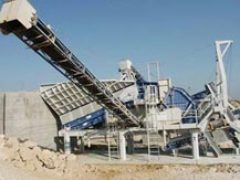 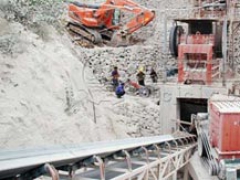 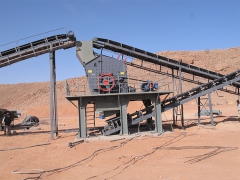 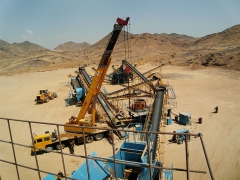 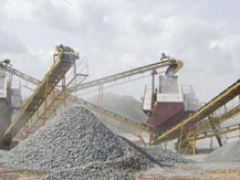 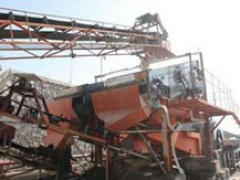 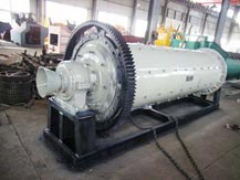 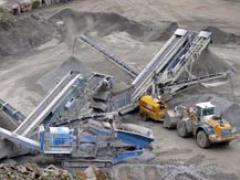 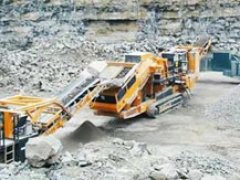 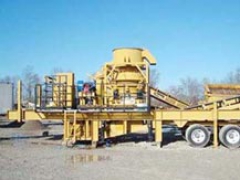 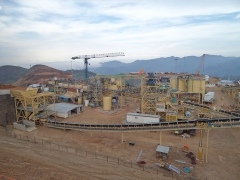 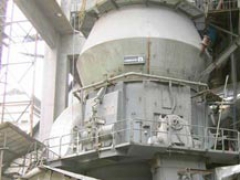 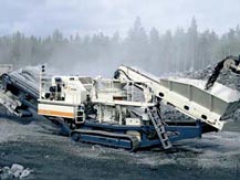 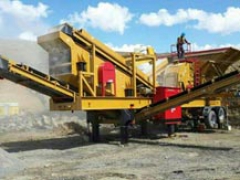 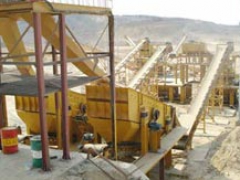